When somebody thinks of Netherlands all they think of is Amsterdam because of its popularity. But in reality Netherlands is jam packed with small historic towns so quintessentially Dutch that they just cannot be missed while on a trip to Netherlands.  And in a country as tiny as the Netherlands, day-tripping is easy to do. Thus while on a trip to Amsterdam we decided to absorb the beauty these small towns on two day trips.

Our first stop for the day trip was the Zaanse Schans Windmills, a village and living museum with clog and cheese makers, and historic wooden windmills. Whether for working the pumps to drain the swampy lowlands via tidy canals, or simply grinding grain into flour, molen (windmills) helped raise the Netherlands from the sea, create its fertile fields, and feed its  growing population, and as such are as adored by the Dutch as they are by camera-clicking tourists. Although a little touristy we actually saw people living in the houses, doing their daily tasks in as much an early 18th-century way as possible. 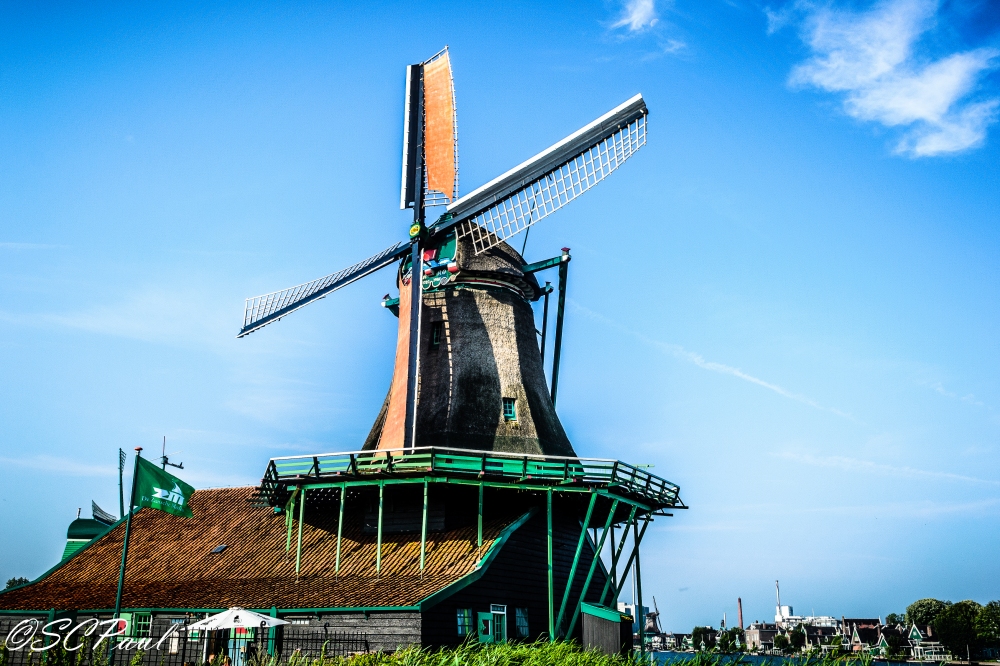 After spending sometime here we were on our way to the village of Marken to see a clog maker at work. Marken was once an island home to an isolated fishing community popular for whaling and herring fishing. It’s quiet, perfectly quaint, and well-preserved, but not annoyingly crowded. Walking around Marken, I was impressed with the town’s unique architecture, adapted to survive the challenging local conditions. Because the tides could be so temperamental, houses here tend to cluster on little hills called werven, or are built on pilings to keep them high and dry. Traditional Marken homes, while dull and black-tarred outside, are painted a cheerful yellow and blue inside. 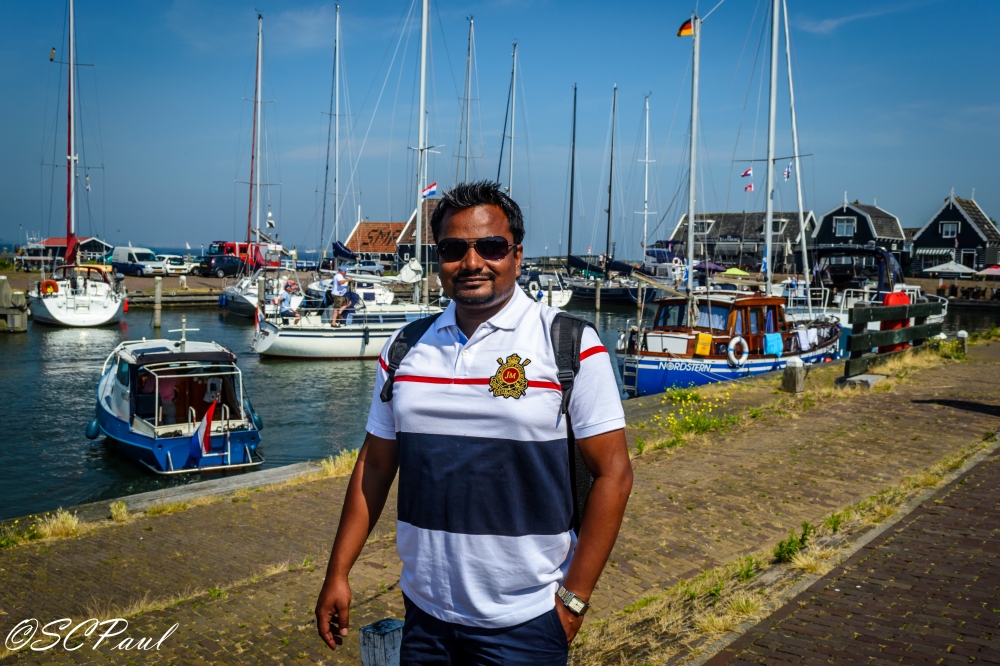 Interesting fact – I came to know about a clog based version of online datingJ. A man wanting to marry a woman would make a pair of elaborately carved clogs and leave it in front of their home. If she wore the clogs next day that means the proposal had been accepted. In Netherlands the best way to say ‘I love you’ is two pieces of wood attached to your feet J  we visited a clog workshop demonstrating clog making for the tourists.

Next boarded a boat to cross the Markenmeer to reach the fishing village of Volendam. A beautiful village but crowded with tourists. Although in the summer months this little village is thriving with tourists one can still get a glimpse of the well-preserved culture in costumes, trade and crafts. The first thing we did was to go into a cheese making factory to see a demonstration of the production of the typical Dutch cheeses which lasted for about 30 minutes. And then it was time to for tasting J Cheese lovers will rejoice, as you can taste an enormous array of different types and flavours, and even buy some cheese, if you please. 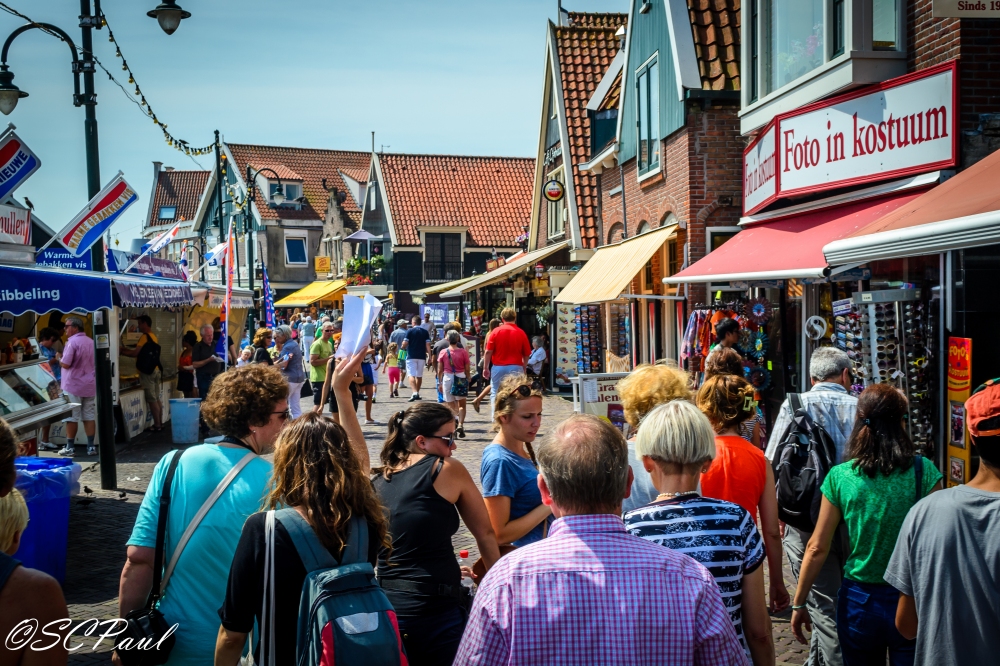 The next day we continued with our exploration to South Holland with the first stop at the village of Delft.  Delft – a much smaller city does not have much significance for the Non Netherlanders unless you totally love pottery. And since I happened to be one of them therefore a visit to this small town was a must for me. Delft, unlike other Dutch stereotypical towns does not have windmills and cheese.  It is probably best known for the famous Dutch Delft Blue Pottery, an art which started in the 1500s, inspired by Chinese porcelain. Only ceramics, handmade and hand painted, in the city of Delft, are sold as official Delft Blue Pottery. During my visit to the city, I got to take a tour inside one of the factories, and see how the ceramics were handcrafted, hand painted, and fired. 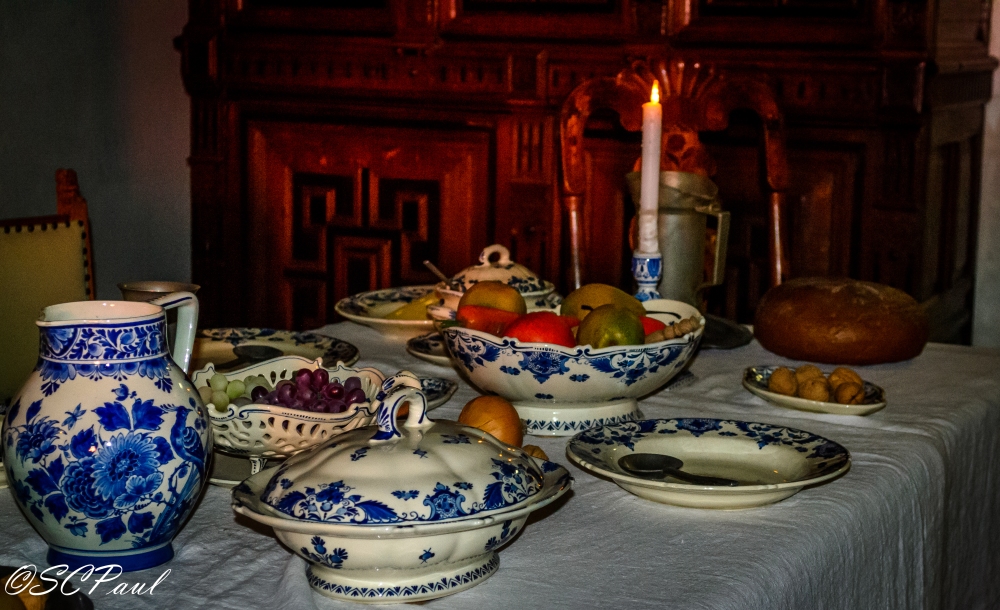 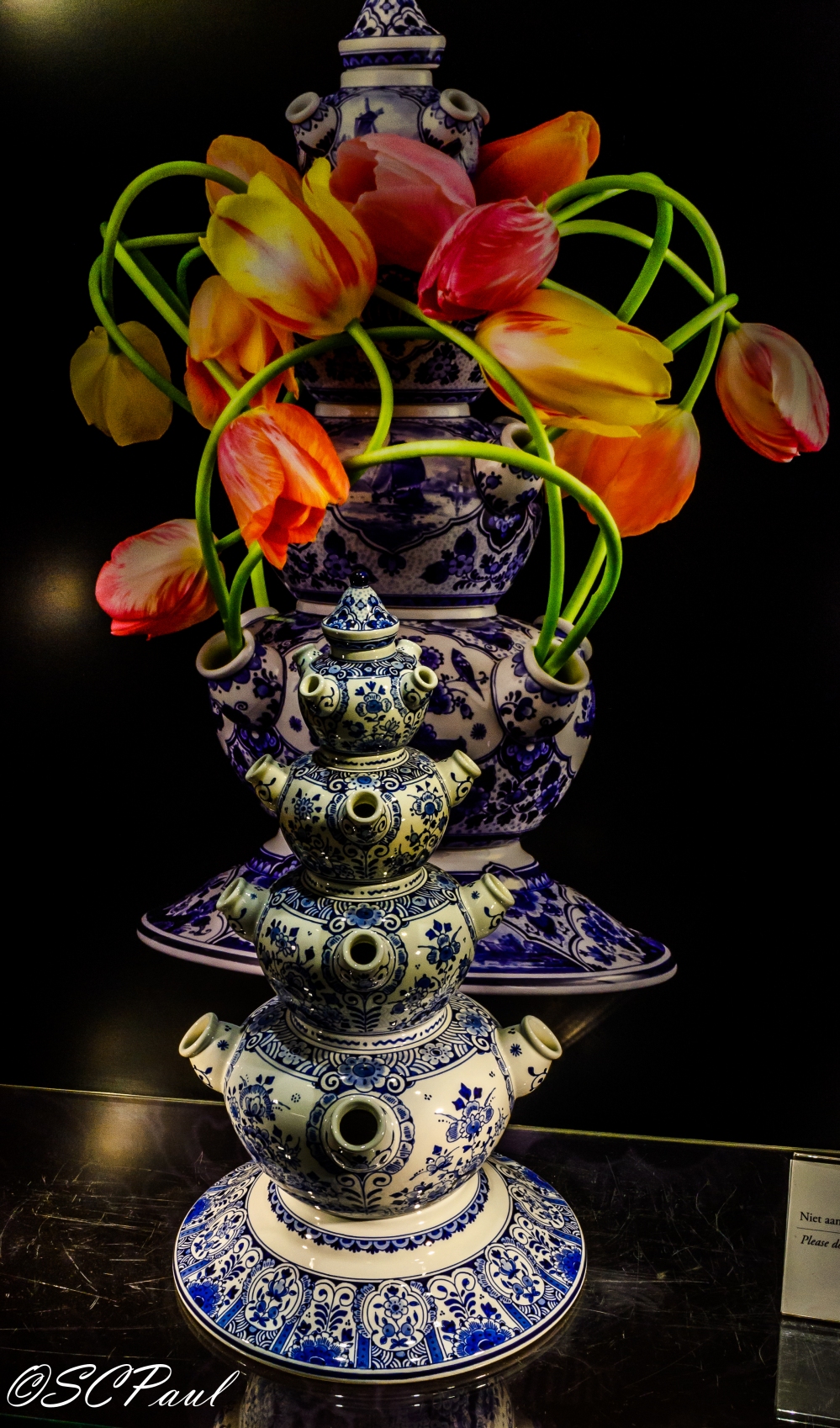 The next and final stop for the day was at Hague – home of the Dutch Royalty and Government. Hague is often overlooked by tourists, but it is a city not to be missed. Whilst not as charming as Amsterdam it is less touristy and has got equally impressive art museums. Split into eight main districts, the city is a stylish mix of history and modernity with something for everyone. We started with a tour of the Dutch Parliament with photo stops at various places. Worldwide, The Hague is known as the city of peace and justice, and has even been dubbed “the judicial capital of the world.” Serving as home to the International Court of Justice and the International Criminal Court, The Hague is a major centre for the United Nations. We spent about two hours walking around the town and then headed back to Amsterdam. 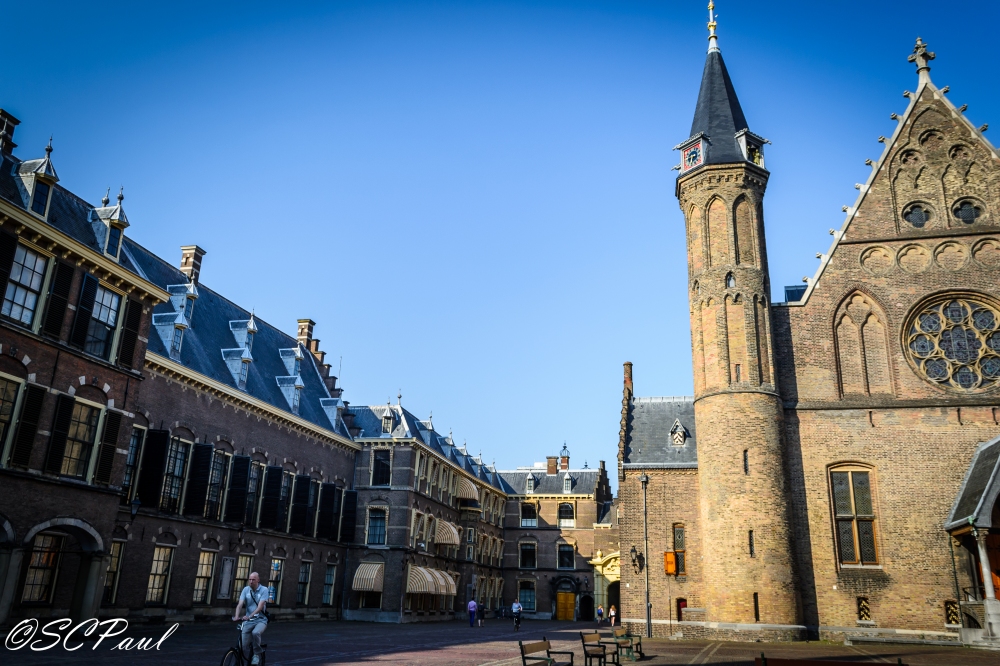 Amsterdam can be thrilling, but any native will tell you: to really experience everyday life in the Netherlands, get out of town. In postcard-perfect Dutch villages like Marken and Voldendam, you can get a nice contrast from Amsterdam, regarding what the Netherlands are all about.

How to get there

Zaanse Schans Windmills, Marken and Voldendam – Since the connections between Zaanse Schans and Marken, Volendam are a bit complicated we chose to opt for a day trip by one of the tour companies available. We chose Lindbergh Tours. Though I am not a big fan of day tours or guided tours but if you want to cover a lot in a short time this is the only way.

Have you been to these beautiful villages?  What do you think about them? Share your thoughts.